He was born on 7 July 1934 in village Chakia of Ballia district in eastern Uttar Pradesh.[2] He completed his graduation from Udai Pratap College, Varanasi. He passed M.A from Kashi Hindu Vishwavidyalaya and did his Ph.D from the same University. In Gorakhpur, he spent some time as a Hindi Teacher and went to Jawaharlal Nehru University, where he served as a professor and the head of department of Hindi Language in Indian Languages Center and retired as a professor from Jawaharlal Nehru University, New Delhi. He lived in New Delhi. He died on 19 March 2018 in Delhi.[ 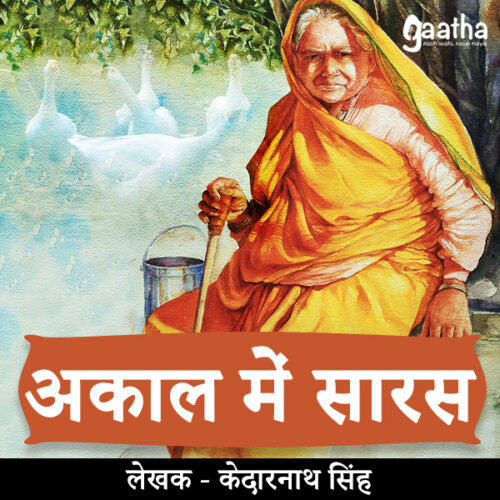 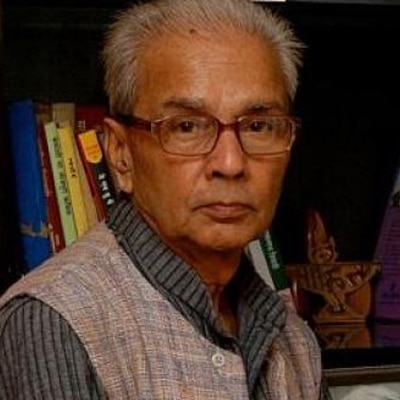 There are currently no reviews for Aana (आना)